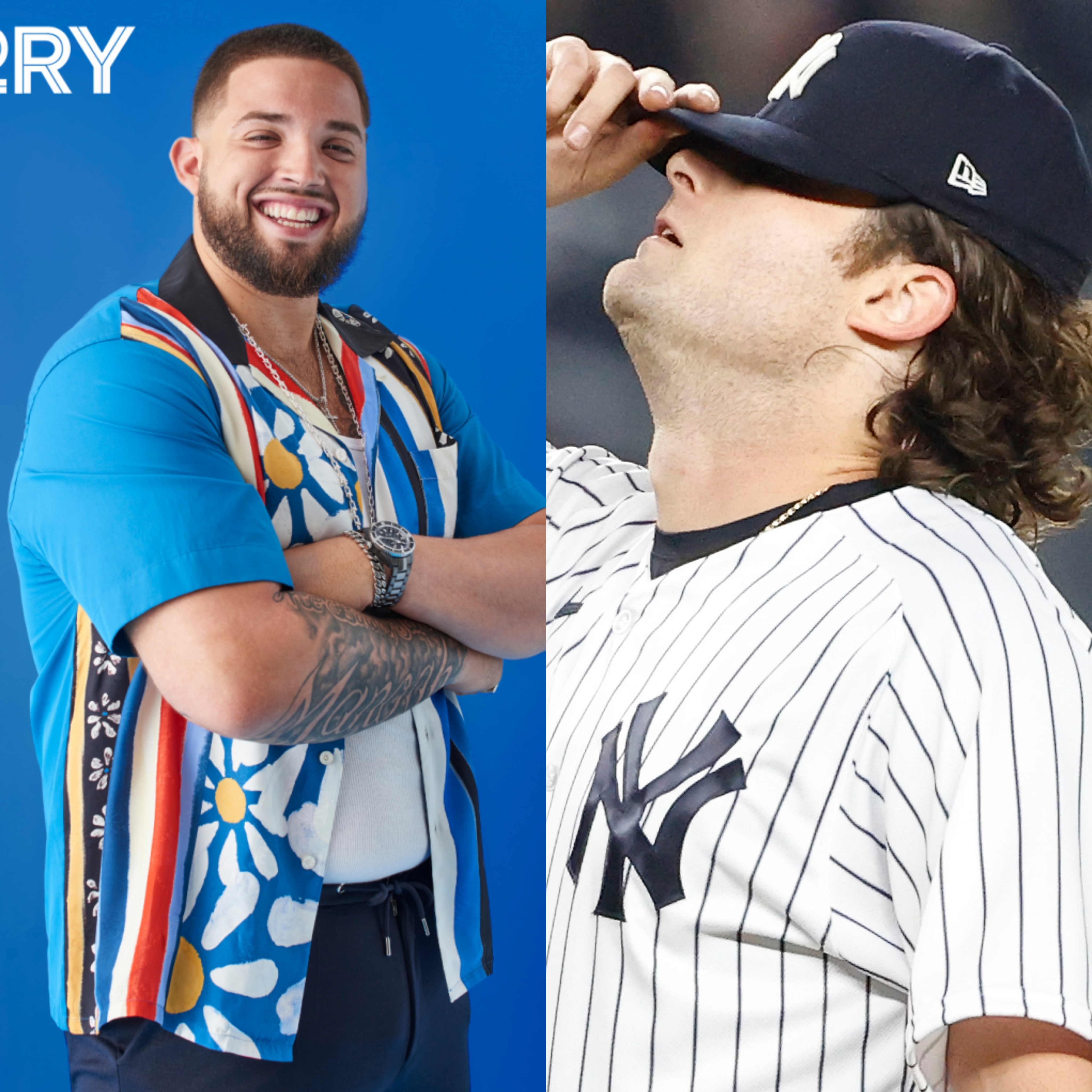 Everyone who has played the game of baseball knows, when you get hit by a pitch your instant reaction is similar to jaming your toe into a corner. A flow of rage just suddenly hits you, something you cannot control. Even if you’re Aaron Judge, who carries himself like Derek Jeter. A guy you will never see participating in a fight. Even he isn’t prone to feeling instant anger, being plunked by Alek Manoah. We know how a fight between Judge and Manoah would end up. But Cole Vs Manoah? That would be a fair fight and Manoah let it be known he wants all the smoke 💨 from Cole. Maybe Alek boxing Cole could knock some sense into him and make Gerrit pitch like The Ace The Yankees signed him to be. Instead of being a cheerleader in the dugout. In other words, use that same energy and stop being the 36mil a season flop.

“If Gerrit wants to do something, he can walk past the Audi sign next time.” – Alek Manoah on Gerrit Cole’s reaction to Aaron Judge being hit by a pitch. pic.twitter.com/Mn0TKYo8No

Alek Manoah when Aaron Judge gets done with him: pic.twitter.com/3L5wiPGOeq