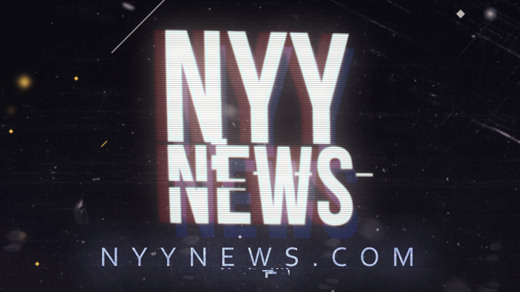 New York Yankees general manager Brian Cashman appears to be done wheeling and dealing, at least for the time being.

According to NJ Advance Media’s Bob Klapisch, “MLB sources don’t anticipate any other major moves by the Yankees before spring training. For now it appears Aaron Hicks will be in left field.”

The Yankees are still very much in play for Pirates Bryan Reynolds. Also Plan B, another player. (A much more bigger name.)

Sources told NYYNEWS.com about 2 weeks ago, that Trout talks have remained under wraps for the following reasons.

“Ownership is not trying to disrupt ticket sales and potential sale of The Angels.”

It was also confirmed to us and reported on this website. That the only possible way that this could happen, is if. The Yankees get him for 25 to 27 Mil a season.

The obvious, The Yankees are “waiting” for either The Pirates or The Angels to make their move for LF.

If that were not the case, Max Kepler Or Profar would have been acquired a long time ago.

Meaning, The Yankees do not see Kepler nor Profar as major improvements over Hicks/Cabrera.

Some Fans Still Think The Angels Are Going To Pay Ohtani 500 Mil After Sale Of The Team, Here’s The Harsh Reality. Angels Impending Salary Dumps (While Creating “Competitive” Team)

What Did Brian Cashman Mean On Thursday, When He Said He Would “Get Ownership Involved” in Potential Trade?