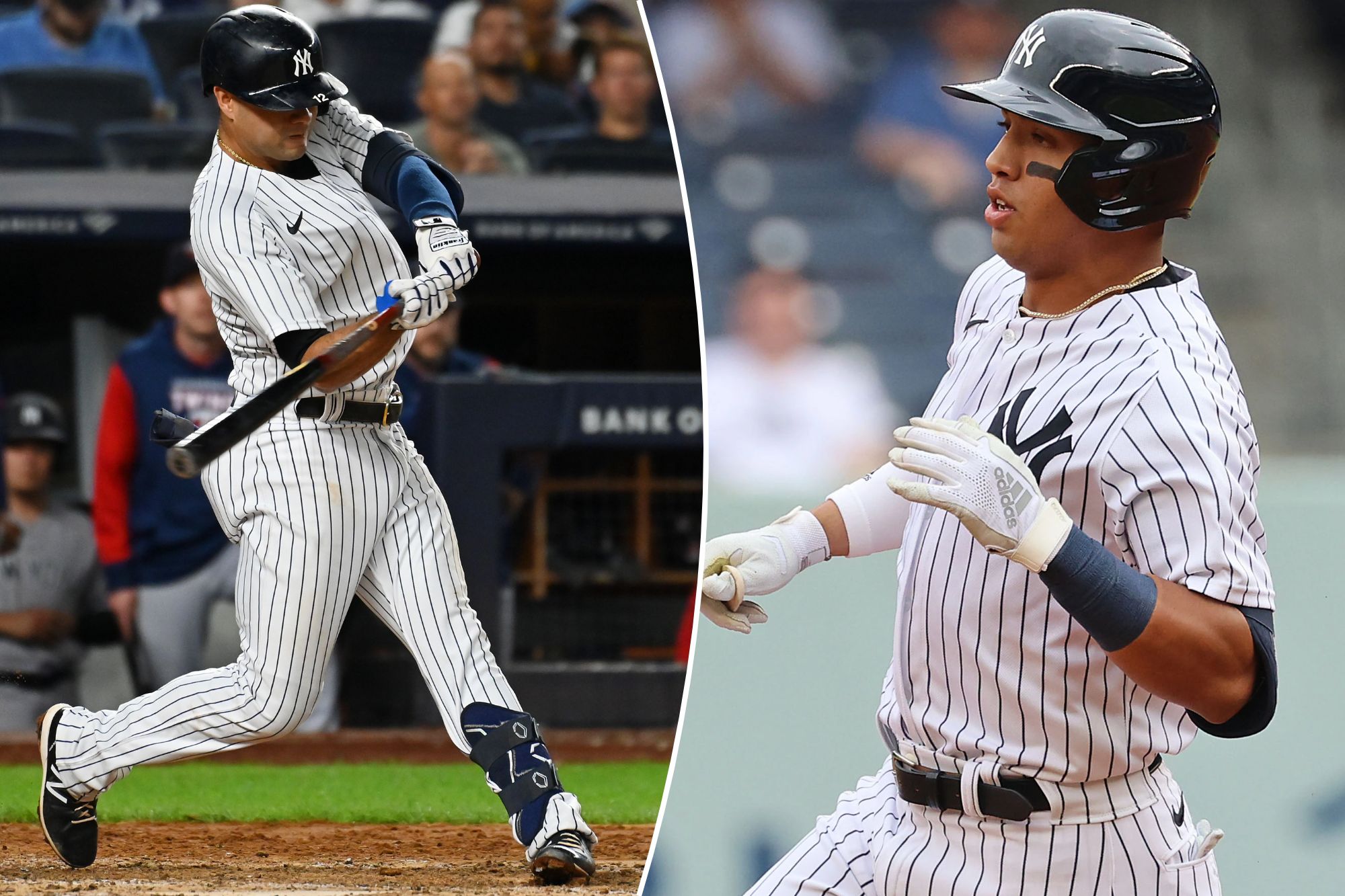 After the Yankees lose the opener vs the Rays it hard to fathom how much the Yankees have fallen. They current as I am writing this are leading Game 2. Looking at the standings Yankee Manager needs to get these men ready to play. This team had 15 1/2 game lead in the Division and with yesterday’s lost they are down to a 3 1/2 game lead.

Yankees have no excuses to go to. Many people will point the injuries on the team, but most of the Yankees who are on the injured list or paternity list have failed to consistently provide the offense they were expected to provide. Stanton, Rizzo, and Donaldson have batting averages from .210-.229. As we all know you can’t rely just on the homerun. Boone needs to get the guys ready to play. Put the ball in play and focus on consistency because if the Yankees were to get swept this team is a lock to lose the Division.

Even the so called reinforcements. Can we really expect those reinforcements to do their job on offense? I’ve been on thr record saying the Yankees should commit to the young players since we have no better options. Now, the problem is Boone keeps relying on veterans who are not producing while you have some super talented young players hustling and contributing to winning. Many will say oh but Florial and Cabrera are barely hitting. At some point if you are going to go with the young guys you must play them and allow them to adjust. But if you really watch the games we won 3 out of 4 games vs the punching bags (sorry I mean the Twins lol). It was Because the young guys got most of the hits, and hustled like none of our veterans would. Cabrera made several stellar defensive plays, and Boone decides to sit him in the one game we lost vs the Twins. So this do or die series will be based on how capable is Boone to play the young guys. Because he loves his underperforming veterans (Except Judge he is the MVP.) It is do or die time. Yankees must win this series and it is time to finally allow the young guys to bring that energy that Boone has been clamoring from the Rizzo’s, Donaldson’s, and Stanton’s. You want energy Boone and you want to win. You need to finally play the Rookies and play them daily. It is do or die time. Play the best talent. Peraza, Cabrera, and Florial are part of the solution to righting this sinking ship of a team.